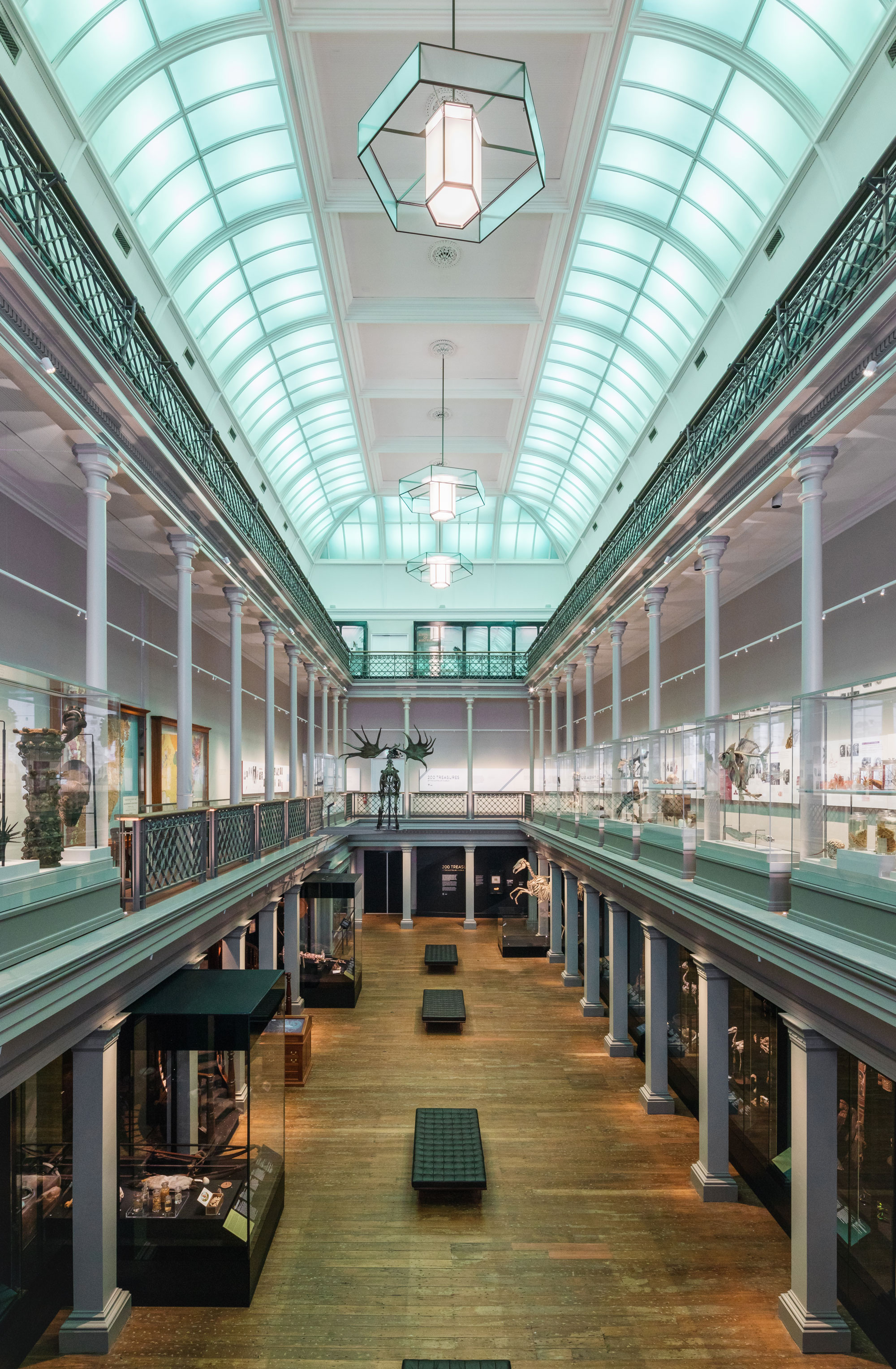 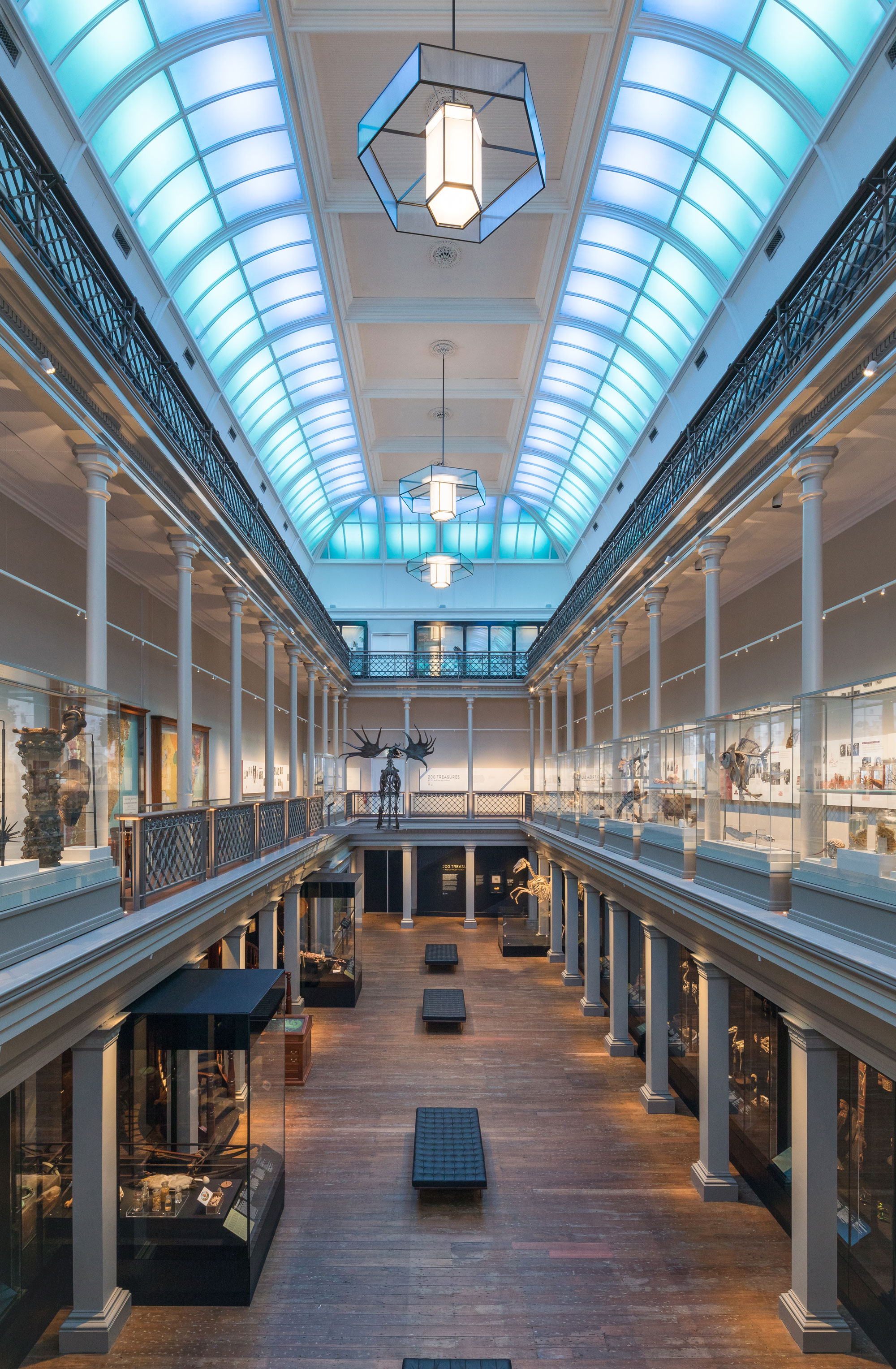 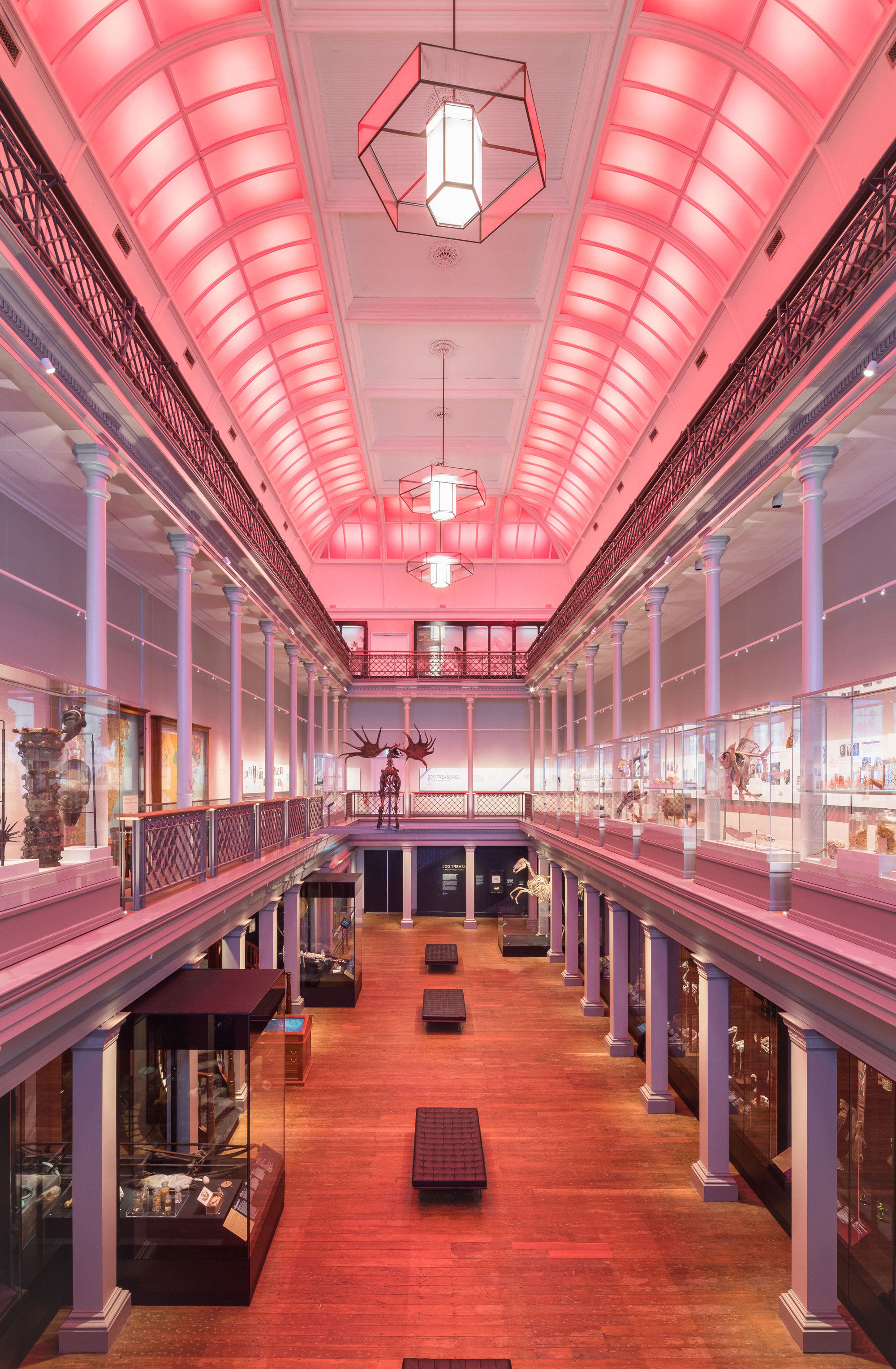 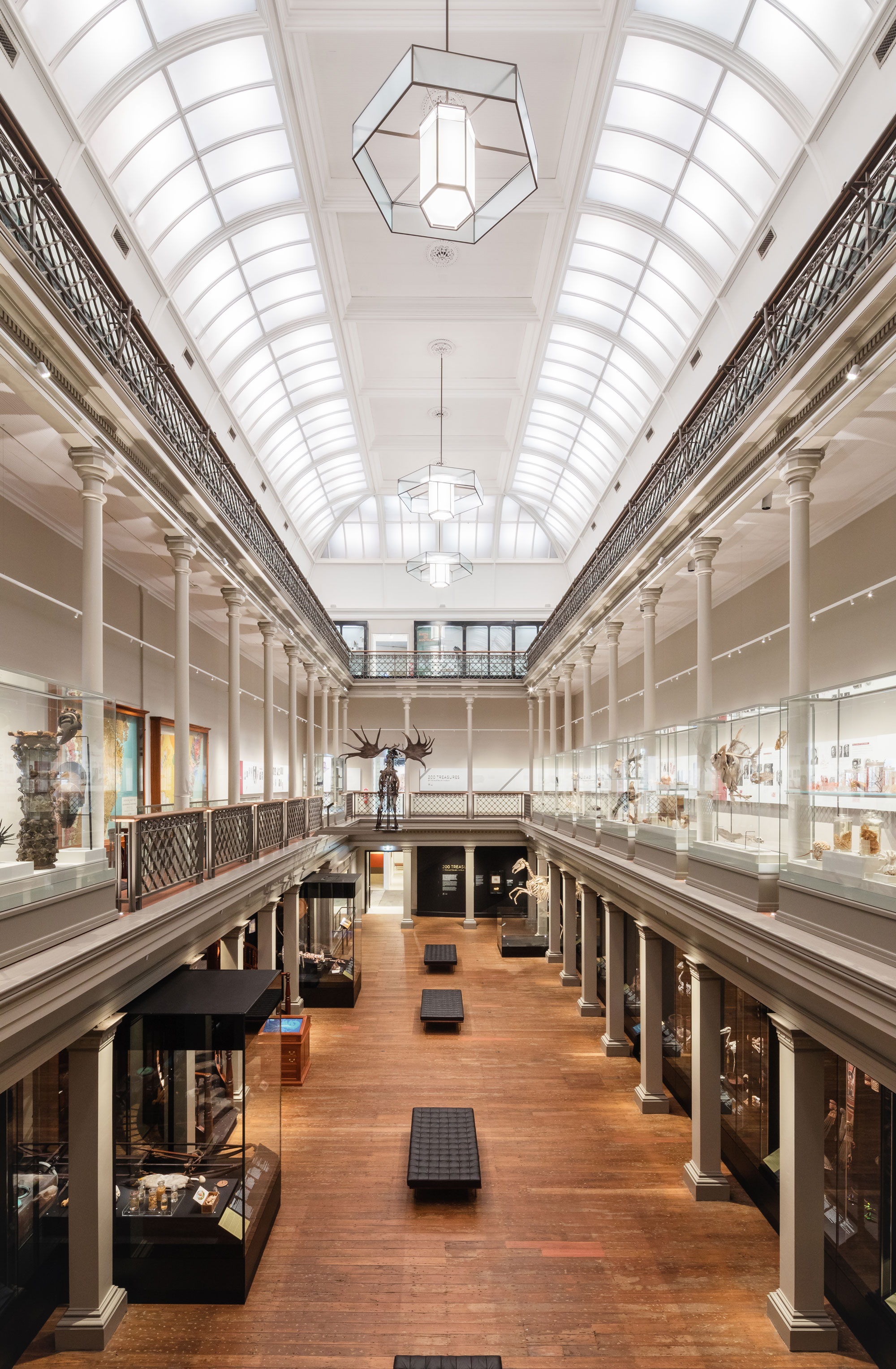 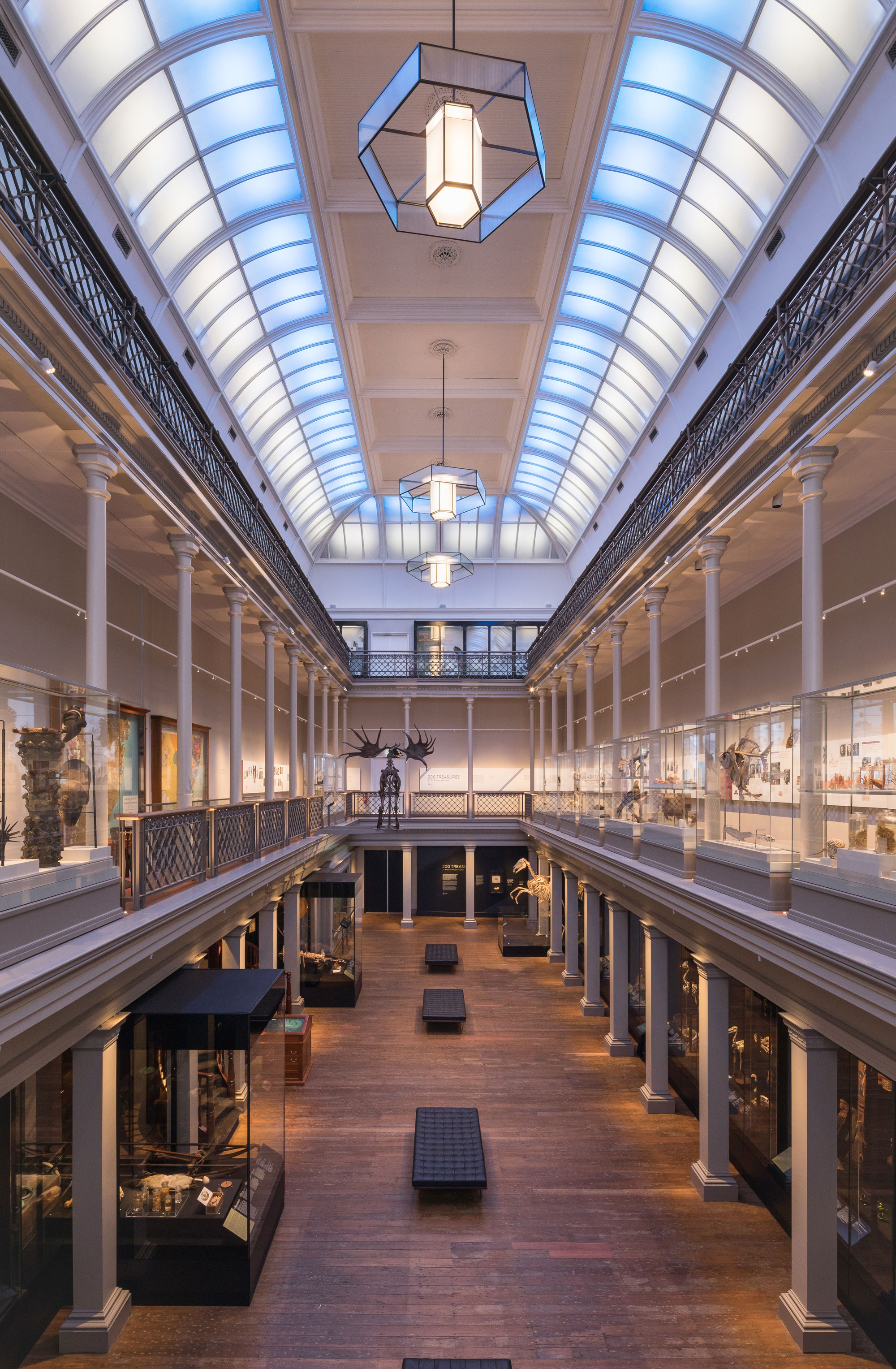 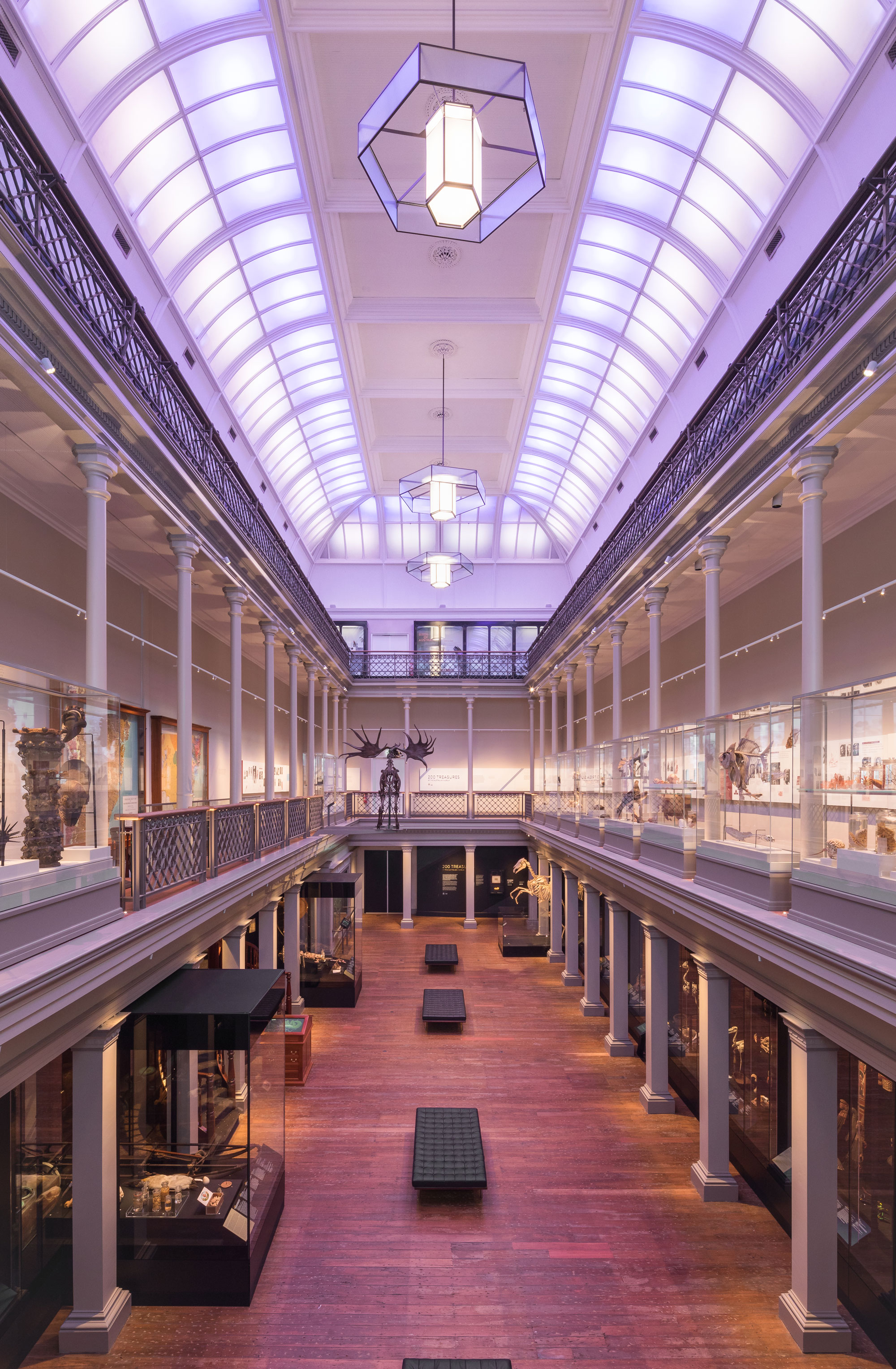 The Westpac Long Gallery is Australia’s first and grandest museum gallery. In late 2017 after two years of restoration, conservation and exhibition design which was funded in an historic partnership between Westpac, the NSW Government and the Australian Museum Foundation the $9 million project was completed.

Jadecross worked alongside Adam Meredith from MEG’s Lighting and Design 5 Architect’s to provide a customised RGBW linear solution to backlight the coved acrylic ceiling which was first installed in 1890. The WARM white light against the acrylic replicates daylight for the most part but also can be tuned via the lighting control system to allow for thousands of different colours during functions depending on the gallery's needs.”